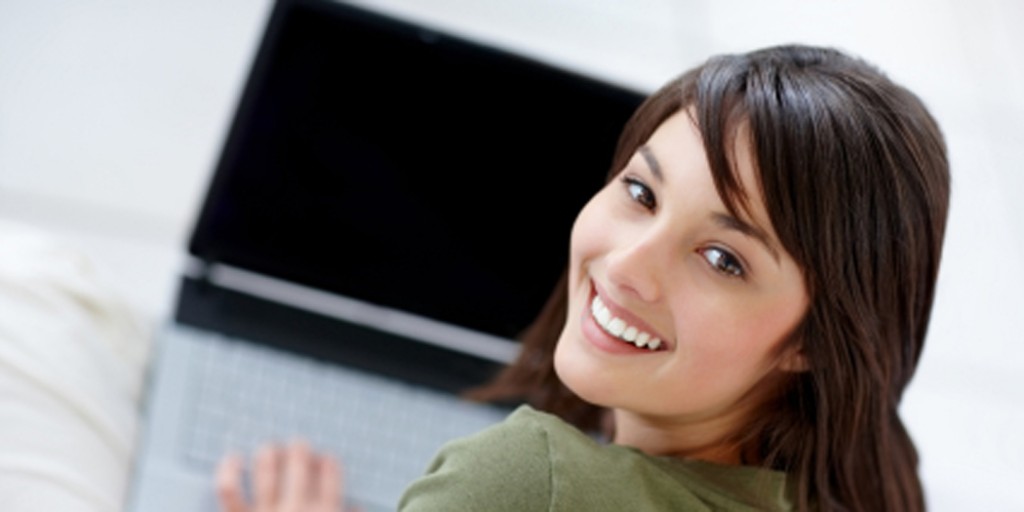 Ofcom further claims that instances of superfast broadband abound as the connection speeds go upwards to a burst of up to 30mbps. The growth has been seen to increase from 5% last November 2011 to up to 25% as of November 2013. It cannot be denied that the superfast connections have also improved dramatically where it eventually reached 47mbps by November 2013. The growth is around 47% when compared to the past speeds documented last May 2010.

By now, the average broadband speeds to include ADSL broadband connectivity reached to up to 17.8mbps. Ofcom claims that this is about five times faster than what they had five years ago when the Uk regulator first started making public these figures.

Now, the typical download speed in highly urbanized areas is 31.9mbps which shows an increase of 21% since May of last year. The usual suburban download speed is 21.8mbps, while the average speed in rural areas is set at 11.3mbps which as per stats would reveal a 22% increase from May 2013.

The fundamental reason for the very slow speeds in rural areas is the restricted availability of superfast broadband services. Along with broadband speeds over ADSL, a telecommunications technology that utilizes copper wire telephone network, they are usually slower in rural areas since there is a very lengthy distance that leads to the telephone exchange.

As of this writing, the UK government is actively pushing its campaign towards superfast broadband speeds and it has committed some funds to ensure that this is made possible all across the UK today. The target is to reach around 90 percent superfast coverage all over UK by 2016 and it not too long ago announced an extra £250 million investment to ensure that superfast coverage will be reached to up to 95% of the named locations by 2017.

From among the many ISP packages reported by Ofcom, Virgin Media delivered up to 120mbps service via broadband cables, and is rendered the fastest download speeds for over a 24 hour duration, which averages to 114.9mbps. Next in tow is the up to 76mbps fibre connection packages from renowned broadband providers in UK ranging from Plusnet, TalkTalk, Sky, BT, and EE, which by now delivered download speeds of up to 64.8mbps.