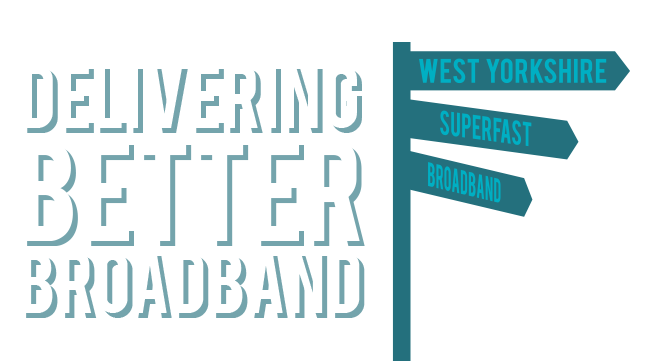 The superfast West Yorkshire has made public that there are over ten thousand homes and businesses there that have access to superfast fibre broadband which is the direct result of the same programme.

It is believed that the superfast broadband is twice as much as the national average in North Yorskhire with a take up of over twenty five percent in areas that have live high-speed fibre broadband for over a year. The superfast North Yorkshire programme was allocated about three percent of the national BDUK funding but has as of this writing delivered over than ten percent of the one million homes and businesses reached by the national overall programme.

The speed at which the fibre technology is being launched is now picking up pace, with some thirty thousand to forty thousand premises having access each week and the work involved in the current launch is expected to afford an estimated 1.5 billion boost to local economies and emerging businesses.

The chairman of the Superfast West Yorkshire led commented that they have rolled out the first fibre cabinet about 4 months ago and they have made a great progress with as now there are about one hundred eighty one new cabinets installed all over West Yorkshire, and around 62 are all live and taking customer orders.

They have been able to launch around sixteen percent of the project’s fibre network so there’s still a very long way to go, however the engineers from BT local network business, OpenReach, have established over 100,000 metres of fibre cables. It is a very massive undertaking however what is important is the future of the entire West Yorkshire.

The superfast broadband progamme is fast transforming the way we all live and work. Now you can download full length films faster, upload files in lightning speeds, chat online with your loved ones all over the world and several homes and businesses can go online simultaneously without the fear of losing the connection abruptly. For many businesses, this is a boon on their business and a boost on their profits which can help them increase sales, reduce overheads and access markets globally for the very first time.

Getting fibre to work on rural areas is difficult and daunting work, but all of them are now showing progress. IT engineers are busying up in transforming the rural areas all over England these days. Moreover, BT has brought its technical expertise on the table to help realize the goals of superfast broadband. The majority of the projects are now nearing completion and more funds will soon be released if something goes wrong. In no time at all, superfast broadband will no longer be a far-fetched dream but a reality that is just within our reach.