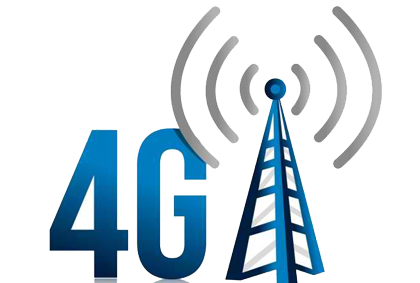 This year, the accessibility to 4G and superfast broadband connectivity services has increased rapidly as per Ofcom’s Communications Market report for 2014. The market report has revealed that the number of superfast broadband and 4G connections over next generation access or NGA networks has improved by 58% percent to 6.1 million premises for the first quarter of this year, and the proportion of connections categorized as superfast has likewise increased by 9.2% percent to 26.7% percent over the same times.

The expert analysts from Ofcom said that the increase in uptake can be attributed to user migration, as more and more consumers look to support the growing number of internet enabled services and the fast growing related services from business voip providers and TV streaming – all of which rely heavily on fast and stable internet connectivity.

UK government’s BDUK has reached half a million rural premises for its initial roll-out in the first quarter, up from 274,000 in the last quarter of 2013, with an increasing £58.6 million handed over to local authorities, and an average spending of £115 per premises has been passed.

By the fourth quarter (4th quarter) of 2013, BT’s share has spiked up to two percent, and other business voip providers grew by one percent (1%) both at the expense of Virgin Media.

The take-up of 4G connectivity and related services are fast rising in popularity, the data provided to Ofcom by the four leading national operators revealing that 73% percent of the entire UK population can now receive outdoor 4G coverage on at least one network.

Ofcom’s report even showed that EE was also able to reach the biggest proportion of the population and Vodafone with the least, and Three is not providing any latest data or statistics.

Ofcom has estimated that there are currently over six million 4G-enabled devices being utilized in the UK today. However, this equates to merely eight percent (8%) of overall active subscriptions. It is safe to assume that 4G users tend to consume more data compared to 3G users, and this is true as some 59% percent of 4G users mentioned they have always used their 4G connection to stream video content online, which is much higher than the 41% percent of their 3G counterparts.

The figures are expected to increase some more in the days to come and with BDUK’s programme reaching their one million milestone, more homes and businesses will soon enjoy 4G and superfast broadband connection.