Broadband Companies That Gets The Most Complaints at Ofcom 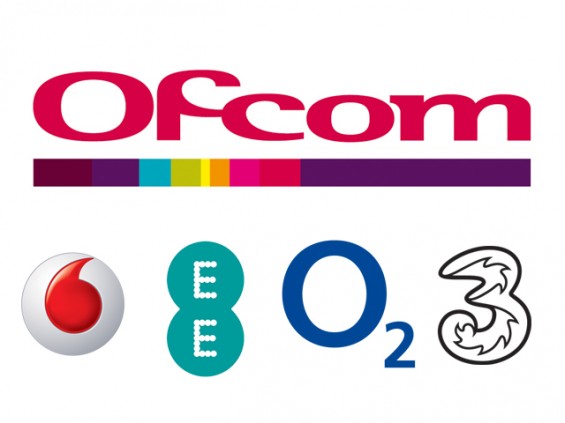 Ofcom is receiving a daily dose of complaints that came barraging from customers of various UK broadband providers. Ofcom reported that BT leads the most complaints with around 0.32 complaints for every one thousand customers since the last quarter of 2013.

EE Broadband one of the leading broadband providers in UK, formerly Orange Broadband was the leading most complained broadband service provider in UK for the past couple of months; however Ofcom noticed that complaints have since dropped for the remaining last three months of 2013.

The management head of customer service for BT complained that they are highly disappointed with the results in TV and broadband because they have improved their services from the last quarter of 2013. They have in fact retained the services of some 2,000 extra engineers to help improve their service which brought back jobs to the UK public and paved a way for further investing in brand new systems and processes.

Whereas Orange Broadband company topped the monthly mobile complaint list by a very slim margin of 0.12, while T-Mobile their sister company has 0.11 complaints for every one thousand customers.

EE on the other hand, being disappointed with the latest results would like to challenge the findings of the Ofcom reports. They have an ongoing program to boost their service performance which includes the creation of 1,000 customer service roles all over UK. They are also planning to establish their £50m systems investment, which guarantees their desire to help improve customer user experience. The EE 4G service is yet to be included in these current reports by Ofcom. But some Pay As You Go (PAYG) service providers were not included as there is no single provider that yielded more than thirty complaints regarding their services. However, the mobile provider that received the least complaint averages are O2 and Three with just about 0.03 and 0.05 in every one thousand customers respectively.

One of the fastest broadband in the UK is EE, it is said to have speeds which are faster than those offered in New York City, yet it is regarded as among the most expensive and widely complained about.

With Ofcom actively overseeing telecoms in the UK, their name and shame campaigns have since created a positive impact on the telecoms. Complaint levels have dropped consistently ever since Ofcom made use of the complaint reports. As of this writing Ofcom still receives around three hundred and counting daily complaints on business broadband  issues within the UK each day.